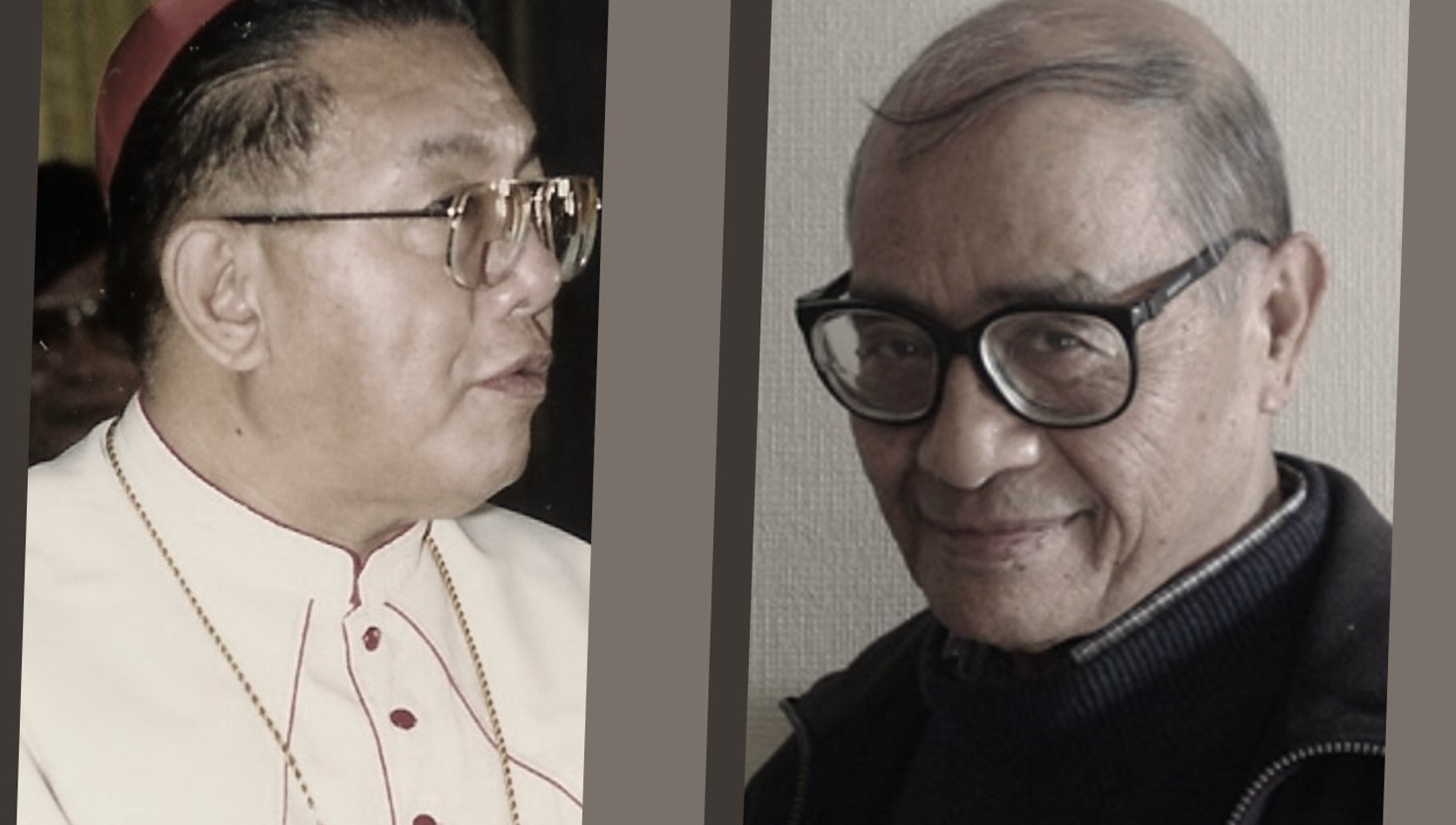 A tale of two bishops

Early in the morning of Feb. 22, 1986, Bishop Francisco Claver, S.J. was called upon to put his money where his mouth was.

Claver had been the main author of the bishops’ post-election statement which declared that in their considered judgment “the polls were unparalleled in the fraudulence of their conduct.” The bishops had gone on to say that “a government which assumes or retains power by fraudulent means has no moral basis,” and that “[i]f such a government does not of itself freely correct the evil it has inflicted on the people then it is our serious moral obligation as a people to make it do so.”

They insisted that neither apathy nor violence was a Christian response to the situation, and they themselves proposed no concrete steps. Rather, having laid down the moral principles, they called on the people to verify the facts in the light of their own experience and to discern what steps to take, assuring them that the bishops stood in solidarity with them in their discernment. The bishops were speaking as pastors within the Christian community, giving moral guidance but not calling the shots.

“We therefore ask every loyal member of the Church, every community of the faithful, to form their judgment about the Feb. 7 polls. And if in faith they see things as we the bishops do, we must come together and discern what appropriate actions to take that will be according to the mind of Christ. In a creative, imaginative way, under the guidance of Christ’s Spirit, let us pray together, reason together, decide together, act together, always to the end that the truth prevail, that the will of the people be fully respected.”

It is noteworthy that the statement of the bishops was issued despite two warnings from the Vatican that they should tread lightly in view of the “grave danger” to the Church and the nation which could follow in the wake of their speaking out. After listening respectfully to these warnings, the bishops decided that it was within their competence, and indeed that it was their responsibility, to speak.

Events had slipped into fast forward in the week following the release of the statement, with the aborted coup attempt of the Reform the Armed Forces Movement, the defections of Defense Minister Juan Ponce Enrile and Lt. Gen. Fidel Ramos, now holed up with a tiny group of soldiers at Camp Aguinaldo, the call of Jaime Cardinal Sin for the people to “bring food to our friends,” and the massive response of the thousands who filled EDSA and positioned themselves between the rebel soldiers and the Marcos forces.

Thus it was that in the early morning of Feb. 22, Claver received a phone call asking him to go urgently to Camp Aguinaldo. He drove there in his battered Volkswagen. He was taken to a top-floor room in the Ministry of National Defense building, where Ramos and Enrile were huddled with some senior military men. They had just been told over the phone that a cannon was aimed directly at them from Camp Crame across EDSA, and the order had been given to fire. As Claver related it to me, the military men stood up, sang the anthem of the Philippine Military Academy, and then recited the Lord’s Prayer. At that moment, Enrile, who as Marcos’ minister of national defense had crossed swords more than once with Claver, leaned over to him and said “Bishop, would you give me absolution?” Claver would later say, “I gave him absolution, but I forgot to give him a penance…”

As it turned out, the officer in charge of the cannon refused to fire, and EDSA 1 continued for two more days, until the departure of Marcos. Here I would only mention that while Claver put his life on the line in staying with Ramos and Enrile, Sin put his own reputation and the lives of thousands of Filipinos on the line in calling them out to the street. He did so not as a politician but as a pastor determined to prevent a bloody confrontation between the Marcos forces and the rebel soldiers. The people responded, not because of the cardinal’s hat he wore but because they had seen him stand up for them again and again against the abuses of the regime.

The cardinal probably had no idea when he made the call that this would be the downfall of the Marcos regime; it was the people massed on EDSA who took over, made that discernment, and without violence won over the Marcos forces and forced the dictator to abdicate.

The discernment process of which the bishops’ statement spoke was short-circuited; it took place not in quiet discussion groups but among the hymn-singing and non-violent crowds at EDSA and in the Masses celebrated there.

Sin and Claver were two very different types—different in their backgrounds and different in their views of the Church and its role in Philippine society—yet the rushing torrent of history brought them together. They are no longer with us. Yet as we celebrate the 25th anniversary of the event which they helped bring about, and wonder at its continuing impact around the world, we can imagine the two of them celebrating in the heavenly kingdom while acknowledging that the EDSA Revolution was truly a people’s revolution, guided as it may have been by pastors of the Church.